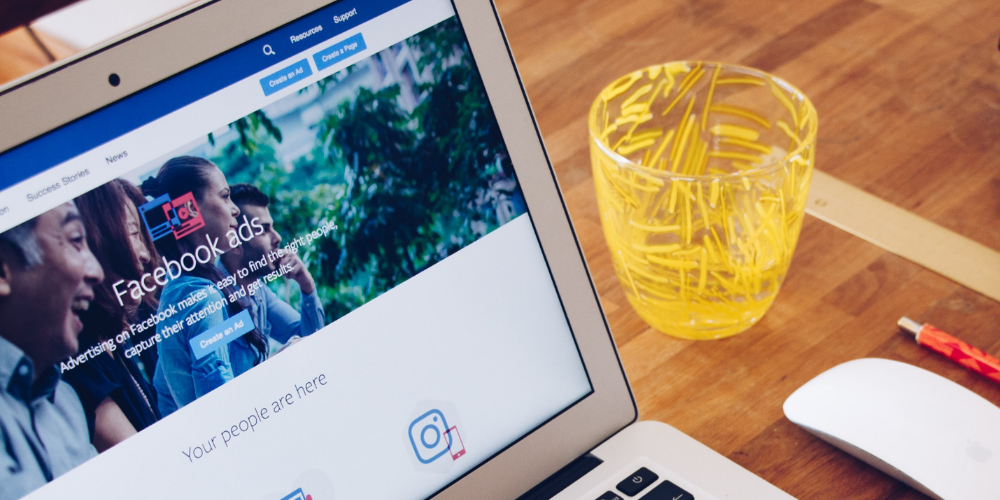 It’s no secret that online privacy is a top concern. Digital marketing is evolving because a cookieless future is coming.

As the push away from third-party cookies continues, marketers wrestle daily with new developments, including the recent launch of Apple’s iOS 14 update.

Over the last three months, the iOS 14 launch has posed a unique challenge for advertisers— reduced tracking insights for iOS users who have chosen to ‘opt-out’ of tracking. Since the release, it’s estimated 96% of U.S. iOS users have opted out of tracking.

While these changes make the jobs of digital marketers more challenging, we can still advertise effectively. We just need to be a little more creative. Here’s how you creatively bypass Facebook Tracking issues posed by the iOS 14 update.

If you are optimizing for pixel-based conversions, you will not be able to track those conversions for iOS users who have opted out of tracking. Generally speaking, this means lower conversion volume and higher CPL. Later in this article, we’ll see why this may seem like the case.

Because many iOS users have opted out of tracking, data insights aren’t accurate at first glance. In reality, some users could convert, but they won’t count as a conversion due to their tracking opt-out. This lack of transparency contributes to an undercount of conversions which results in a higher CPL.

These inaccuracies may cause advertisers to question Facebook’s efficiency at driving leads and the value of their investment into the channel.

Depicted below is a chart showing lower conversion volume and higher CPLs for campaigns optimized toward a pixel-based conversion because of the iOS 14 update.

Facebook even notes that results may not include conversions from people who have opted out of tracking.

It’s critical to remember that what you see at surface level isn’t the whole picture. Comparing front-end data with back-end data tells a different story.

It’s important to compare your back-end data when optimizing towards pixel-based conversions to see if performance is affected or not. Below, you’ll see the same period with back-end data showing consistent performance compared to the graphic above. This client was doing relatively well despite the initial skewed data.

2. Limited to 8 Conversion Events Per Domain

As you’re probably aware by now, Facebook has limited the number of conversion events you can have per domain to 8. Facebook is also only reporting on the higher prioritized conversion event if multiple are completed.

Originally, the 8-event limit was supposed to affect only standard events, but it also appears to apply to URL-based custom conversions. Advertisers are now limited to the number of conversions they can create and optimize toward.

People who rely heavily on custom conversions to track various events across their website, have to largely rethink their strategy to prioritize events most important to them.

If you’re looking to drive leads, lead ads are a great way to avoid optimizing toward a pixel-based conversion.

Facebook lead forms only have one objective—generate leads. If you’re looking to generate leads, this is an excellent alternative to a pixel-based lead event because lead forms are immune to pixel fluctuations. There are no iOS 14 tracking issues, and we tend to see improved lead volume and efficiency since people don’t have to leave the platform to convert.

The general rule is to minimize the number of steps required to get someone to convert. Lead forms are great because they pre-populate the user’s information for the primary contact form fields and only need a few button clicks.

They also don’t require the user to leave the platform to convert, which also helps to increase the conversion rate.

When considering using lead forms, identify the form fields that are most vital to capture the information you need to avoid overwhelming the user with too many. A large number of form fields will reduce the conversion rate because people are hesitant to provide excessive personal information.

Try to keep the form as simple as possible by keeping your form fields aligned to your goal. A general recommendation is to have less than 5 form fields.

The fewer, the better. 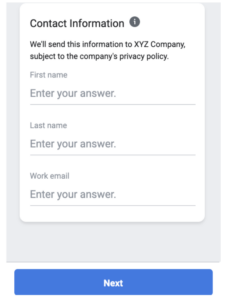 Undeniably, the iOS 14 Facebook update has made it challenging for advertisers to gather accurate data because of pixel-based tracking opt-outs.

Despite the difficulty, professionals can still get the transparency they need by examining front-end and back-end data. Facebook lead forms can also capture the accurate lead and CPL data within the platform.

If your top priority is lead generation, consider these solutions instead of a pixel-based conversion for accurate tracking data and potentially higher CVRs. 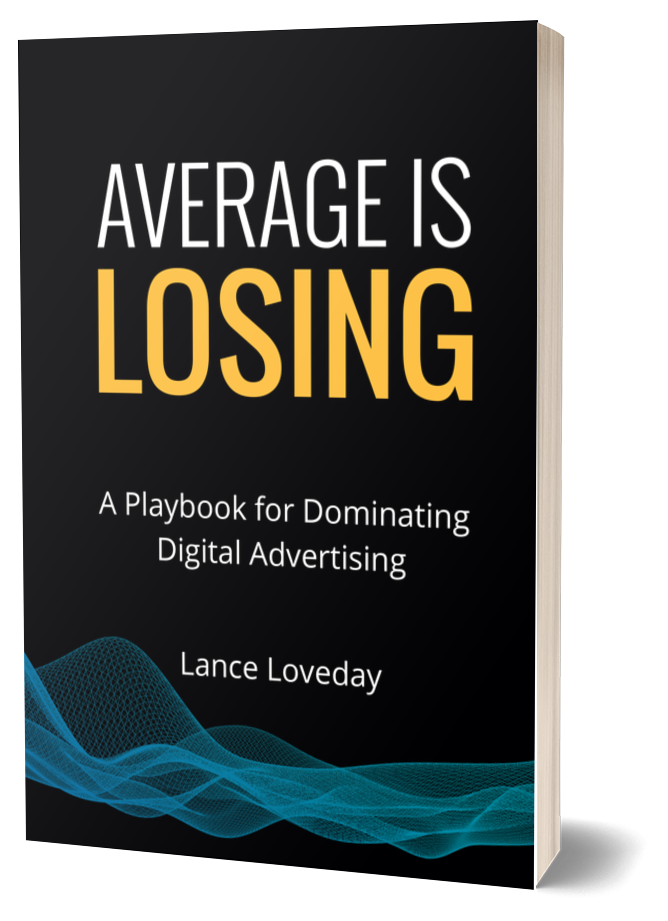 PrevPreviousWhat Are Display Ads: A Complete Guide for Digital Marketers
NextThe Hard Truth About Scaling: You Have to Ride the WaveNext