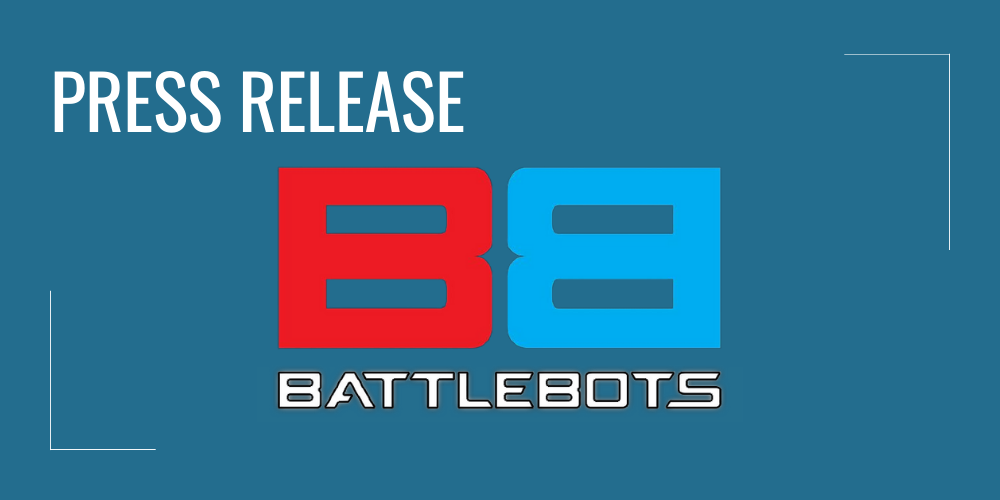 JANUARY 26, 2022 – Closed Loop, a Roseville, California headquartered digital advertising agency is proud to announce their sponsorship of a formidable entrant in the Discovery Network’s popular robotics competition show, BattleBots. Glitch, the robot designed and built by a team of combat robotics students at the University of California-Berkeley, will face off in its first televised match on Thursday, January 27th on the Discovery Channel.

Lance Loveday, founder and CEO of Closed Loop, has been involved locally with PART (Placer Advanced Robotics and Technology), a non-profit organization that supports high school-age students pursuing competitive robotics and exploring other technology-related activities. Loveday has worked directly with the organization since its inception in 2018, serving on its board of directors as a volunteer and team mentor to (then high school student) Kyle Miller, who is now the team captain for Glitch. Miller, also from Roseville, California, leads a diverse team of UC Berkeley students in his rookie year of competition on the program.

“We believe strongly in supporting our community in a number of ways, and for me, working with these talented young minds, helping support their STEM education, and empowering individuals to unlock their potential in the world is the foundation of the Closed Loop culture,” said Loveday. 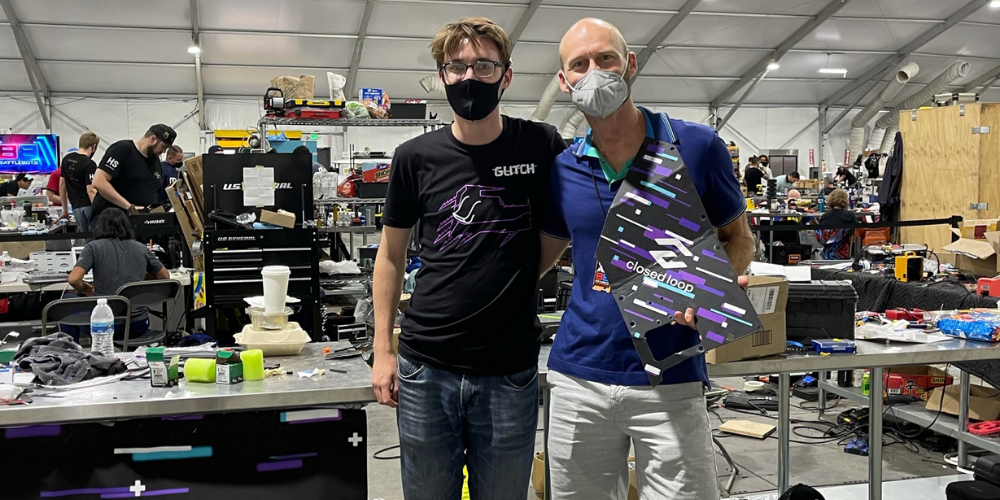 For Loveday, the BattleBots sponsorship directly aligns with the company’s ethos and commitment to excellence and innovation within the digital sphere over the last twenty years in business. The team’s entry is a fitting representation of all of the core values the company delivers in its work, added Loveday: “Our entire staff and roster of clients in the tech world is looking forward to watching the Glitch team face-off, and they won’t be disappointed. Viewers will be blown away by the impressive level of creative design, technology, strategy and execution involved in bringing this fierce machinery to compete amongst the best of the best.”

Miller’s experience with Loveday as a mentor through PART set the stage for this long-term partnership and collaboration. Miller adds: “When I started the BattleBots team at Berkeley, a lot of people were hesitant to give an unknown rookie the financial support that was absolutely necessary because Battle Bots costs so much. Lance and Closed Loop stepped up. They knew from our work at PART that we had what it takes. Because of that belief in us, we were able to get it off the ground, build Glitch and go to BattleBots.”

The Berkeley team’s appearance on the 2022 season of BattleBots brings the Bay Area braintrust to the global stage in the sixth installment of the competition series. Filmed under wraps in Las Vegas in the Summer of 2021, Glitch’s first appearance in this season’s BattleBots competition will be in Episode 4, which will air January 27, 2022 on the Discovery Channel from 8-10 PM ET/PT and stream on Discovery+ after 1 AM PT.

The Glitch robot and build team will also make an in-person appearance to meet with fans and participants at the Sacramento Bot Battles competition on February 26, 2022 at Sierra College Makerspace in Rocklin, California. 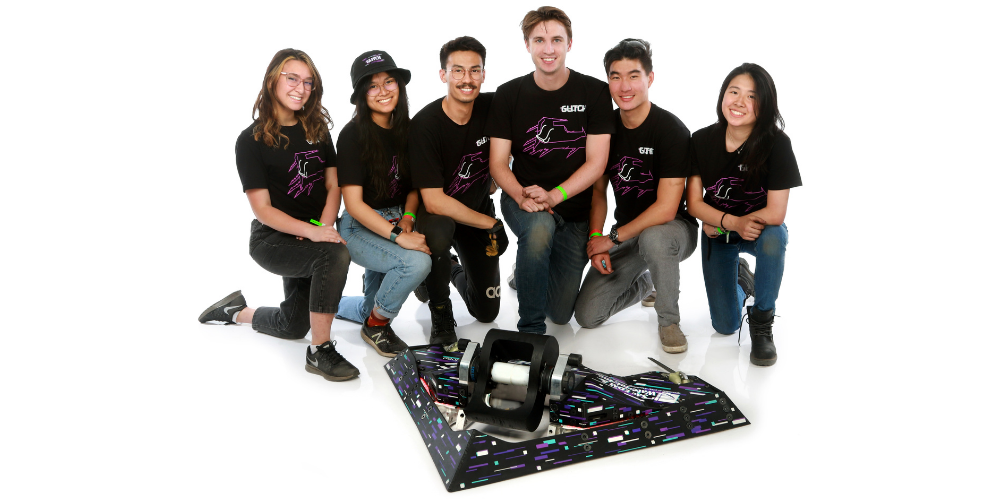