Fidium, a new fiber internet brand from Consolidated Communications, sought to expand their services across targeted U.S. regions. The company partnered with Closed Loop to expand their customer base and drive revenue through digital channels. 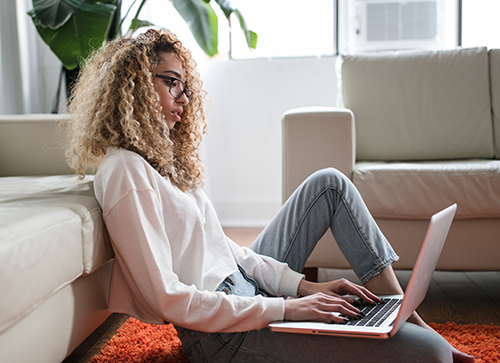 Fidium desired to test whether Amazon display ads and streaming TV campaigns could drive incremental sales – either directly or through organic and brand search growth. During Prime Day, the brand wanted to leverage unspent budget to identify growth opportunities to encourage brand lift.

Fidium also learned that consumers were 4x more likely to visit their website after watching both a STV and display ad rather than one or the other. They also recognized 40% of display campaign sales occurred for 3 weeks following the campaign’s end date. 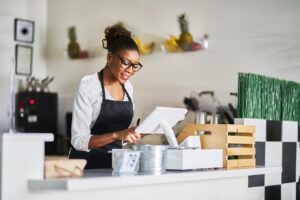 High-Touch Collaboration Skyrockets Lead Generation for Clover: How Clover partnered with Closed Loop to create a 735% increase in leads and 55% decrease in CPL with a full-funnel paid media strategy to capture massive opportunity. 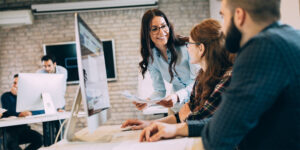 Optimized Targeting Generates High-Quality Leads for Corporate Visions: How we achieved +2X ROI from LinkedIn ad campaigns in 2018 and 116% increase in MQLs year-over-year.

Optimizing to LTV Seeds New Growth: Check out how we worked with myFICO to help them increase revenue by 64%, profitability by 70%, and conversion rate by 44%.

We'd Love to Hear From You