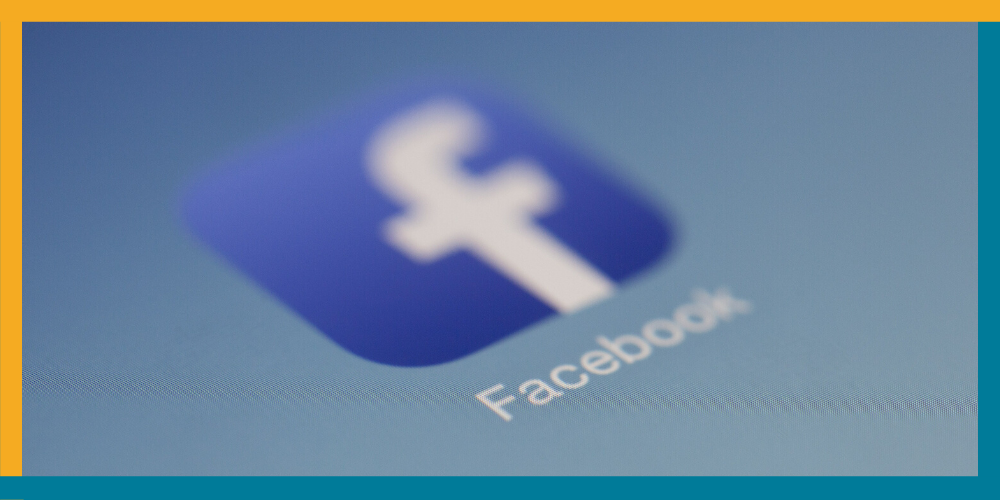 If you spend any time on Facebook, you know how annoying it can be when the same ads show up constantly. As an advertiser though, you know that it often takes a person a couple times to see the ad before clicking. But where is the happy medium? And how do you ensure your ads are effective without being annoying?

Frequency refers to the average number of times a Facebook user sees an ad within one week. This is a calculated metric that is the result of impressions divided by reach. Impressions are the amount of times an ad is seen on a screen, while reach is the amount of people who saw an ad at least once. As you can imagine, if you see an ad over and over it goes beyond brand recognition and simply becomes invisible in a sense. This is not what we as advertisers strive for, we don’t want one user seeing the same ad more than 3-6 times per week, depending on our client and the campaign goals.

Facebook ad frequency management has many limitations compared to other display marketing channels. This lack of control can often have a negative effect on performance. Facebook has built-in frequency caps to limit how often a user sees a given ad. For example, in the Facebook News Feed, a person won’t see ads from a single page or app more than once every 6 hours. While this cap is better than nothing, it’s still not sufficient to ensure strong ad performance.
There are a couple of “traditional” methods that can be used to lessen the possibility of oversaturation:

Facebook will show ads to the selected audience based on who is most likely to carry out a given action based on the campaign marketing goal you have chosen. The system determines this based on user purchasing behavior, interests and other online behavior. For example, if you have a traffic goal, the system will optimize for website traffic by showing ads to users who are most likely to click based on their interests, their previous online behavior and the relevancy of the ad content. While this works well for smaller advertisers, we’ve found that with larger clients our ad frequency is far too high. In some cases, it seems as though the system will show ads to the same people over and over no matter what we do. When that happens it is time to get creative and force the system to do what we want!

Borrowing from our best practices for audience building, where we remove past converters, I decided to try the same concept for landing page viewers. I wanted to see if I could force the system to show ads to only those who have not clicked an ad in the past. Sometimes a user will click through an ad and not take action once they reach the landing page. That’s okay, those people have a special place in remarketing audiences, but not in our prospecting audiences.

I gave this audience exclusion test one month to perform and collect data. We saw an incredible lift in conversion performance month over month!

Implementing our exclusion audience resulted in the following performance lifts:

Developing a wholesome understanding of the advertising platform helps us get creative and uncover excellent solutions to deliver stellar results to our clients. Never stop information seeking and never stop testing!

GET THE CLOSED LOOP NEWSLETTER​

Closed Loop has been named one of the Ad Age Best Places to Work 2023, an annual ranking of companies that lead the pack in factors ranging from pay and benefits to culture and leadership. Learn more about this distinction and why our agency is a destination employer for the 6th consecutive year. 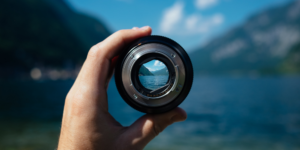 Responsive search ads have redefined the way advertisers test and write ads. Here’s how to find success and optimization opportunities.

Expanding into international markets doesn’t have to be as complex and challenging as many brands think. In this episode, we explore how the right strategy, tools and partners can drive international campaign success, despite conventional thinking.